Bitcoin hits a new record high price of $66,000 as the first U.S. bitcoin futures-based exchange-traded fund (ETF) launched on Tuesday in New York. This would make it more valuable than Facebook, the 5th largest US listed company, in terms of market cap. 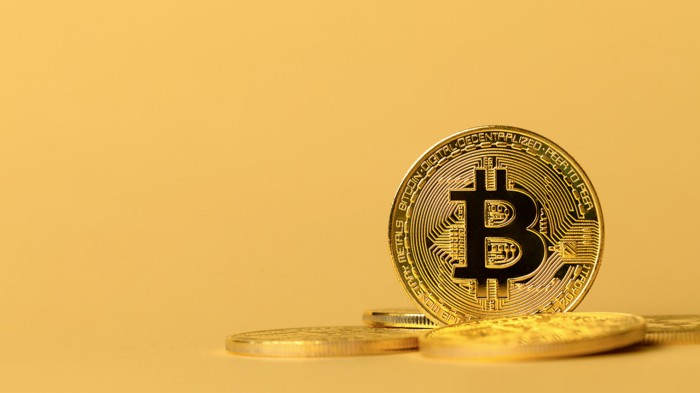 The launch has been taken as a sign that cryptocurrencies have entered the mainstream financial market on Wall Street. Now investors can easily invest in Bitcoin indirectly through their existing stock accounts. Also, as the ETF received US financial regulatory approval, this signals to investors that the gov’t will not crack down on cryptocurrencies. This could be just the start of a long-awaited bull run for the King of cryptocurrencies.

Looking back, BTC has been associated with price volatility because of its very technical nature, few understood the digital asset and wall street remained critical. In 2014, a cryptocurrency Tether (USDT) launched which was pegged to the US dollar and claimed to be backed 1:1. Today, stablecoins account for more than 70% of total daily trading volume but with only 0.5% of total market cap.* Why did the world start using stablecoins as the primary trading currency on global exchanges and why not local currencies?

1) stablecoins like USDT are popular for its calculation simplicity when trading on exchanges (divide price by 1 as opposed to divide by 0.0013); and 2) it is much easier to hold USDT than to withdraw and deposit fiat money from bank accounts to exchange.

But, stablecoins are pegged to fiat money and therefore subject to inflation. In some cases have no confirmed USD backing, they are centralized and not transparent organizations without governance policies. Recent news on the leading stablecoin USDT would suggest that it is a fraud and just a matter of time before the $1 price collapses and rekts all the holders of USDT:

There were many attempts at creating digital currencies and networks prior to bitcoin, however, where bitcoin innovated was with the creation of the blockchain and an incentive mechanism designed to reward miners. And so BTC manifest as the first “cryptocurrency” as a result of the technology and as such garners the loyalty of the crypto community. Now, with Wall street and institutional investors beginning to hoard BTC and with the first ETF launch in New York…BTC moves to yet another ATH.

But then why are there thousands of other cryptocurrencies and many more coming to market daily? Maybe BTC and stablecoins are still not the perfect solution. This is the exact problem that Brinc finance was created to solve: combine all of the strengths of BTC’s transparency, decentralization, incentivization with stablecoin’s backing and price stability? 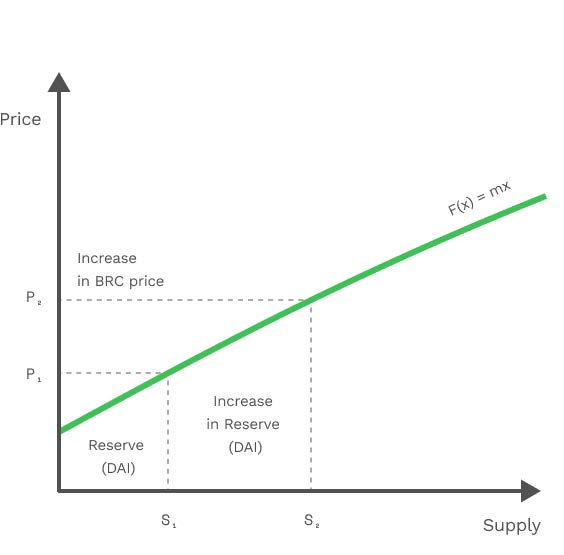 $BRC is a digital asset that can only be bought by depositing funds into a reserve i.e. a public Ethereum wallet address; One hundred percent of $BRC tokens in circulation are backed by these reserve funds, which means that every $BRC token is backed by the funds that were used to purchase them as opposed to the majority of cryptocurrencies which do not have any form of reserves or backing. The minting, burning, and control of all $BRC tokens are completely done by smart contracts so that the token supply of $BRC is always decentralized and free from manipulation or arbitrary actions of the team behind the project.

NO ONE, not even the founders, team, or community receive a single token without paying i.e. depositing to reserves. And there are no investors who benefit from buying in earlier than the everyone else just because of their track record and brand power. $BRC is the first decentralized crypto-asset that is fully-backed with an increasing price curve powered by math and code.