The hip-hop veteran mix engineer and some of the most influential women in rap, Renni Rucci, Salma Slims, Mariahlynn, and Jhonni Blaze all set to deliver a highly impressive, well-performed up-tempo anthem.

Multiple Platinum and Award-Winning Producer/Engineer Cameron Cartee is back with his latest release, which is a collaboration with some of the music industry’s top names. The EOA Digital Head Engineer Cameron’s newest work follows that trend, pairing him up again with some of the industry’s brightest talents. All-female rap crews are a rarity in the hip-hop world, but this artist has managed to bring together many of them for one song: it’s “Get Along.” He’s worked with a completely unique group – Renni Rucci, Salma Slims, Mariahlynn, and Jhonni Blaze. Early listeners have been impressed with how thoroughly prepared this track is and expressed that the track’s no-nonsense, high-octane flow, infused with plenty of attitude & the kind of energy needed to climb up the charts quickly. 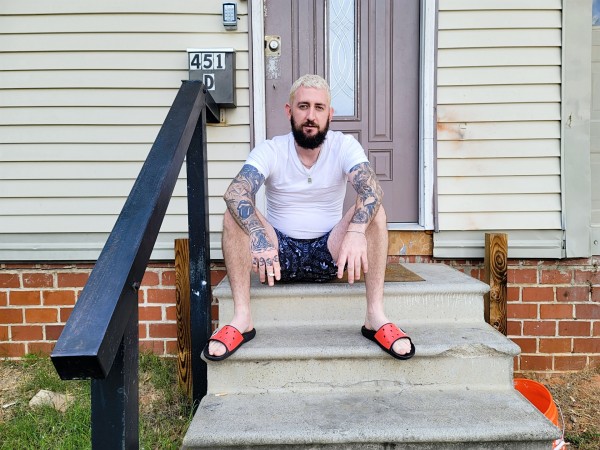 Cameron Cartee worked with hit makers JameyOnTheBeat and WayneOnABeat to produce this single, a part of the project in which he released a single release every month since March. The series of releases is not just an ambitious project; it’s a labor of love. He has been doing all of the background work in curating, producing, mixing, and distributing these songs on all major streaming services — with influential artists no less. His goal is to bring together the music industry’s best and brightest and shine a spotlight on the often overlooked role of engineers. “A lot of times we get overlooked, and sometimes not even credited,” he says. “So I’m tryin’ to make people understand that the artist, producer, and engineer — they’re all of equal importance.” – said Cameron Cartee.

Cameron pursued his passion for music early on in life, joining the local church and garage bands as a drummer and band member. The mastering maestro is now a sought-after mix engineer in the industry, but his passion for music makes him dream for more. He strives to be the next Dj Khaled and make music that everyone loves. His portfolio is filled to the brim with hit records of prominent hip hop artists — he’s worked with a who’s who of the American rap scene, including Yung Thug, Travis Scott, Rich Homie Quan, Migos, 21 Savage.

Studio very soon. The mixing artist has won several awards and has received recognition from major industry players, including Slate Digital. Cameron also teaches aspiring recording artists and producers how to mix hip-hop, revealing his secrets through a total of 20 online tutorials courses. Each one can be practiced and applied in the real world; it is a step-by-step guide that takes the user from a beginner to a professional. To know more about his upcoming ventures and updates, visit the official website.